So you're in Disneyland, and want great wine, and don't want to overpay for it? I have two words for you: Carthay Circle.

If you've ever been to Disney's California Adventure Park (at least in the last decade or so), you have seen the Carthay Circle Restaurant. You couldn't miss it's imposing visage adjacent to the main hub in the park. 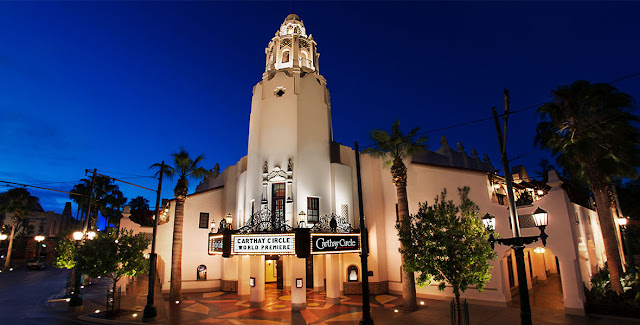 It really is quite impressive, especially at night. Inside, you are taken back to Hollywood's Golden Age. Serving what is described as "modern global cuisine", it would be tough to have a bad meal here. We have eaten here several times over the years and have been blown away each time.

As for the wine? Wow. Their wine list is impressive, to say the least, and the prices are off-the-charts reasonable. How reasonable? Well, we all know when you go eat in a restaurant you are going to pay a significant premium over retail prices. Not here. For example, one of the wines we enjoyed was $110 on the menu. I had just paid $128.99 for the same bottle from wine.com! It was LESS at the restaurant!

Not to mention, they have a spectacular list of wines by the glass. Opus One. You read that right, we paid $40 for a 6-oz glass of Opus One. Oh, and if you only want ONE ounce, you can get that too.

These deals aren't Disney-wide. We ate at Napa Rose a couple days later and the wine prices there were what you would expect in most restaurants. Not outrageous by any means, but certainly not under retail!

We had such a great meal here that the next day, while we had a few minutes before a parade, we stopped into the lounge to have another nice bottle with a charcuterie plate. That was this one: 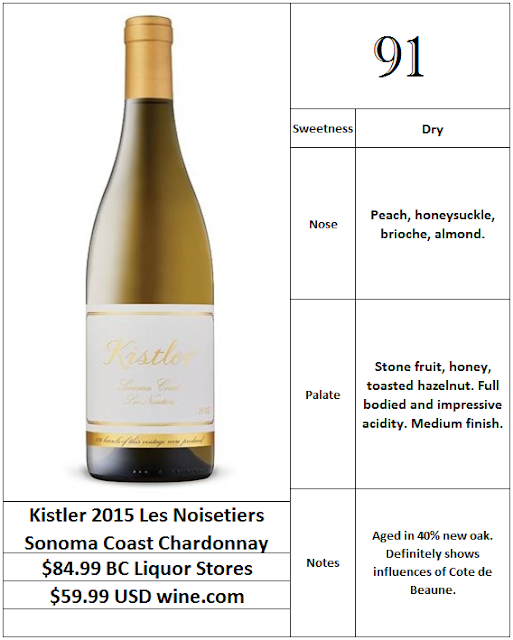 The accompanying charcuterie board was incredible, and I particularly remember a slab of honeycomb that was so amazing we asked for another one!

From dinner the night before, this was the bottle that was CHEAPER than I had recently paid retail: 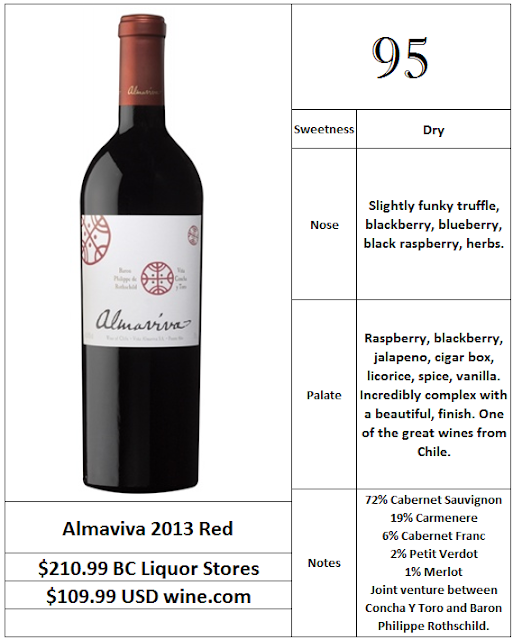 And we weren't in the mood for a second bottle of wine, but we weren't about to pass up a couple bottles of this beauty. A bottle, IIRC, was about $300. Again, cheaper than you could buy it from the winery itself! 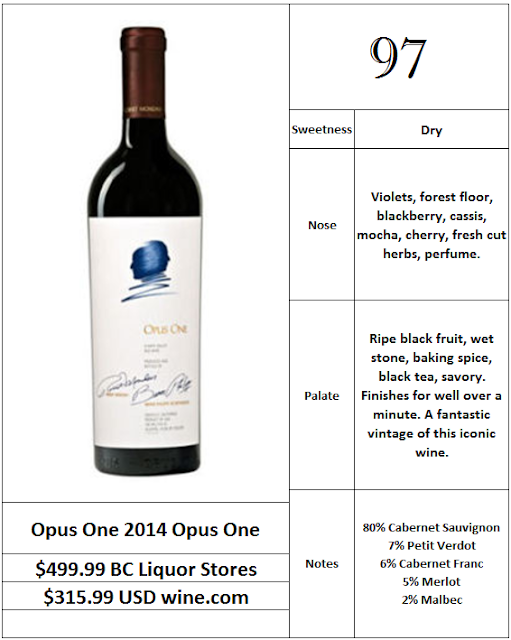 So there you have it. Our meal, including a bottle of Almaviva and 2 glasses of Opus, plus appetizer, dessert and a great tip? $400. Pretty tough to beat that!


Can't wait for our next trip!

Next up: Lots more great stuff to update on, plus the Okanagan trip rolls along at Intrigue!