Cooking with wine; a great cookbook

I love wine. I love to cook. I'm reminded of the great Julia Child quote:

"I enjoy cooking with wine, sometimes I even put it in the food I'm cooking. "

I picked up this book a couple months ago: 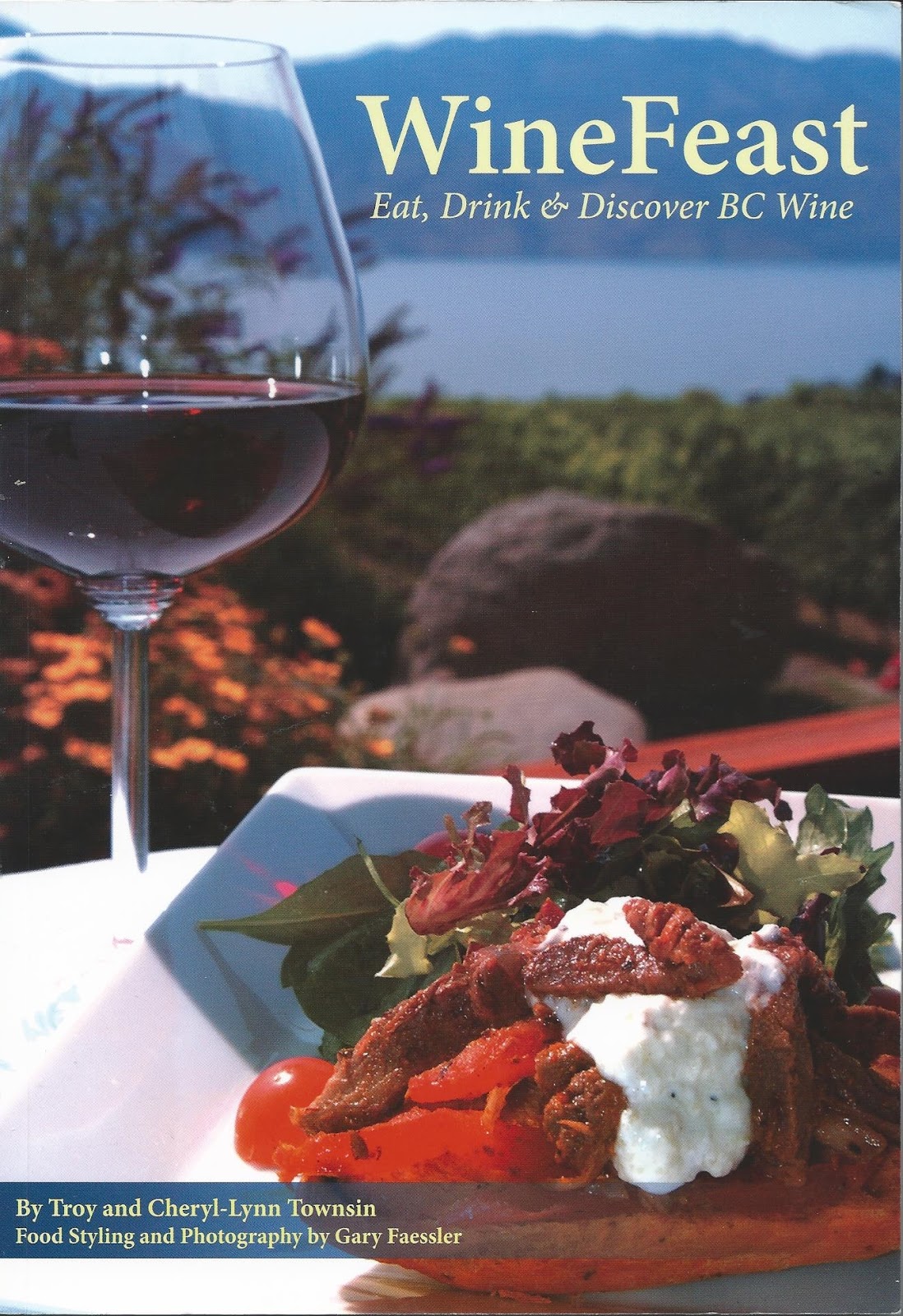 I've made several of the recipes in it, including a few of them more than once. There are lots of good recipes I have yet to try; all of them feature BC wines pairings, and while I have not always stuck to the exact wine they recommend, I try to stay pretty close.

Last night we had one called Herb and Wine Roasted Chicken with Gravy. It's the second time I've made it, and it's just superb. Unlike most of the recipes in this book, it doesn't suggest a specific wine for the dish (just "1 cup white wine"), so I used this one: 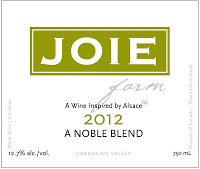 Which, of course, is named after 80's character actor, best known as the Governor on Benson, James Noble.


The label says it's a wine "inspired by Alsace". Well, Alsace it isn't really all that great.

Here is a link to the specs:

I really should like this wine more, it's a blend of 6 grapes, many of which I really enjoy. It's an incredibly popular wine and an award winner, but honestly it's just OK. The 2011 vintage was a little better (and in fairness my wife loved the 2011 vintage, but even she wasn't as crazy about the 2012), but it still didn't knock me over. It's possible that the 2012 will improve with a year or two of aging, but not likely enough to make me change my mind.

At $24 a bottle, it's just not worth the money. There are many better off-dry BC white wines for less money, many of which I've already featured in previous blog posts.