Our first visit here, and we immediately noticed how much care had been given to make the front of the tasting room interesting and inviting. 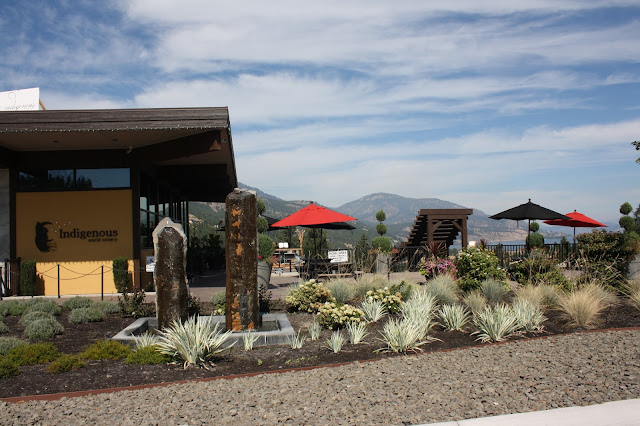 They also feature a nice little bistro that we probably would have eaten in had we not already had lunch. Our tasting room guide was a lady I recognized, as she also has worked at Cedarcreek, where we have been many times. Oh, and their winemaker is Jason Parkes, who also makes the wine for The Hatch, among others.

Let's get to the wine! 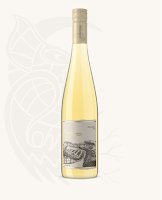 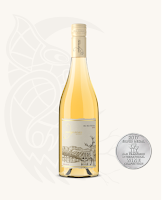 Grapefruit and citrus on the nose. Flavors of elderflower, ripe stone fruit and lychee. A nice bargain and perfect patio sipper. 88. 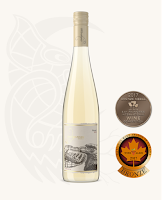 Citrus and tropical fruit dominate the nose. Flavors of tropical fruit, particularly banana, with a touch of spice on the finish. 86. 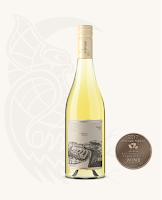 Made with fruit sourced from the Simalkameen Valley, the nose is highly aromatic with stone fruit and a touch of citrus fruit. Citrus, pear and peach on the palate. Acidity is high, definitely a food wine. Try it with shellfish. 86. 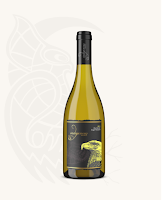 Aged 10 months in it's lees in 40% new French oak and 60% 2nd fill American oak. Meant to be big and buttery in the Napa style, having gone through maloactic fermentation, the nose was a bit weak with aromas of hazelnut and just a slight inkling of butterscotch. The palate was similar, with tropical fruit and a touch of vanilla on the palate. Finishes very short. Perhaps it just needs further aging, but it was a tad underwhelming. 86.


That was it for the whites, and they had just recently sold out of the previous vintage of all their reds. They were tasting a few new reds, but warned us against bottle shock as they had only been in the bottles for THREE WEEKS! 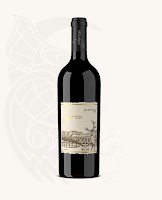 Aromas of mocha, vanilla and forest floor. Chocolate and vanilla flavors with some nice earthy qualities. Didn't seem to be suffering from bottle shock, feels like a good everyday red. In fact, we picked one up. 88.

They also poured us a Cabernet Sauvignon and Cabernet Franc that both seemed to be badly suffering from bottle shock. The Cab Sauv was intriguing enough that we bought one and put it into our cellar. We didn't like the Cab Franc at all, but it deserves another taste next time.

As we waiting in line at the cashier to pay for our wine, we noticed there were three people in line in front of us and ALL OF THEM were buying their rosé, which we didn't get to taste. They all RAVED about it, so we figured we'd pick one up and we opened it up at a pool party during the summer. 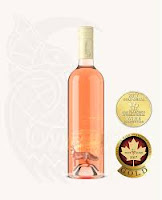 This must be the only winery that calls a rosé their "signature wine". Made from 100% Pinot Noir, it features aromas of jasmine, strawberry, rose water and oranges. A touch of vanilla and a touch of spice joins in with a bunch of red fruit on the palate. The other guests were right, this was quite tasty. 88.

Tons of promise here, and I will report on the Cab Sauv when we open it in 2-3 years. With an excellent winemaker, I would suspect their wines will just get better and better.

Next up: To a winery we had visited just once before and were not that impressed with at the time. Things change, though, and (spoiler alert), this next blog post will illustrate why it's important to give everyone a second chance! It's up the street to Rollingdale Winery!
Posted by Mean Dean at 12:07 PM