Okanagan Tour, Part Fourteen, and it's Return To Crazytown at the Hatch!

I think this is the third visit to the Hatch in 2017; and because they have such a broad portfolio, we are going to be tasting a bunch of stuff we hadn't previously tried.

Grayson, the Ringmaster of CrazyTown, was off on the day of our visit, leaving us with a very nice older lady, Cathy to take care of us. OMG I can't believe I just called her "older"...she's, maybe, in her 40's....but for the Hatch, she might as well be Methuselah. Most of the people here aren't old enough to drive yet (or maybe that's just the insane level of immaturity here? Whatever it is, it certainly works!!!). 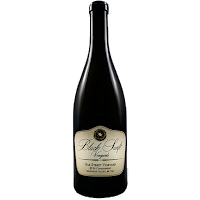 Aged 14 months in new French puncheons. Aromas of orange rind, hazelnut, honeysuckle and vanilla. Tons of fruit on the palate, both tropical and stone, with an intense backbone of minerality. Just the slightest hint of butter on the finish. 90. 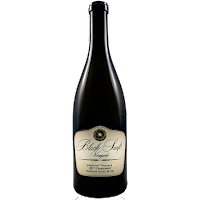 Aged 18 months in new French puncheons, from a site that no longer has vines so this will be the last vintage of this one. Too bad, it's a beauty. Minerals abound on the nose, with hints of hazelnut and toasty oak. The palate is rich and creamy and decadent, with layers of caramel and butterscotch. Delicious. 92. 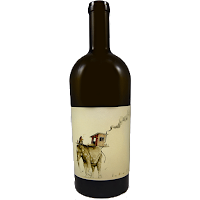 A unique blend of Chardonnay, Semillon and Muscat. The Chardonnay and Semillon were fermented in old oak, the wine was aged 9 more months in stainless steel barrels on their lees. The aromas are dominated by white flowers and tropical fruit. Round and juicy, yet light, flavors of red apple. 88. 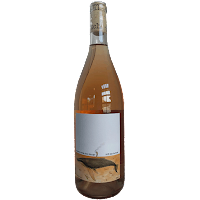 I'll admit, I hated last year's Orange wine. Hated hated hated hated hated it. What a difference a year makes. Kerner, Schoenberger and Chardonnay were co-fermented and left on their skins for 6 weeks in old puncheons. Floral aromas mingle with apricot and mandarin orange. It's a little like eating a bone dry mandarin orange fruit cup. What an improvement over last year. 88. 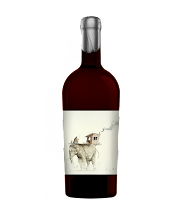 Well that was all the new stuff for today, but here is a report on one we bought on our last trip and enjoyed a month or so ago: 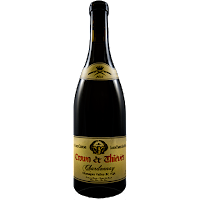 Up next: our first visit to a huge, and I mean huge, new player in the BC wine game: Grizzli!