Their tasting room is reminiscent of a log cabin.

They're loud and brash. They're irreverent and eccentric. They're The Hatch, and they are the best new thing going in West Kelowna, no, in the entire Okanagan.

Their regular line of wines are intended to be fun and reasaonably priced, but for those of you who enjoy a terrific bottle of wine and aren't afraid to pay a bit more for it, well, let's talk about their Black Swift Vineyards line.

But let's start at the beginning. 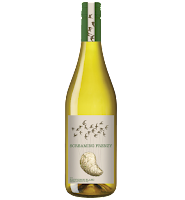 Fruity and delicious, aromas of stone fruit, lime and melons with just a soupçon of grassy notes lingering in the background. Some minerality comes through on the finish. Absolutely superb. 90. 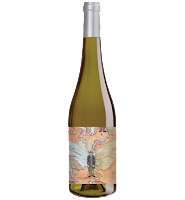 Interesting aromas of pear, banana and citrus. Rich and full texture with pear and grapefruit flavors showing through. 87. 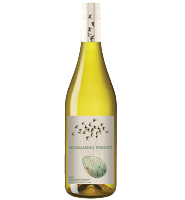 Previously reviewed on our visit last year and my notes on this one didn't change much, but the extra time in the bottle did bump up the score by one point. It's a terrific everyday drinking Chardonnay that doesn't require food to be enjoyable. 88. 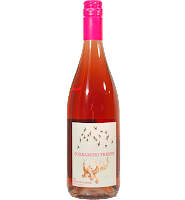 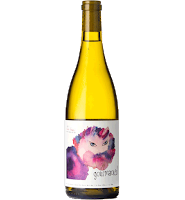 Suddenly this previously-invisible grape is becoming the new "thing" in the Okanagan. Light and crisp with hints of white flowers and white pepper. Fresh and crisp, showing promise of great things to come. 88. 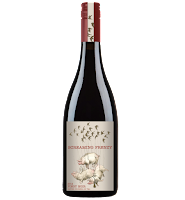 The 2013 version of this wine was probably my all-time favorite BC Pinot around this price point (reviewed here). So you can understand why my excitement for tasting this one was tempered a bit when I learned that the vineyard where those grapes were grown went bankrupt! So this one is really the same wine in name only.

But it's still delicious!

Intense herbal and spicy notes mix in with some black cherry. Strawberries and black cherry flavors with just a touch of earthiness. While I'll say it can't quite reach the same heights of last year's vintage, it's damn good in it's own right, and still a steal at this price. 92. 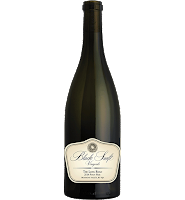 OK now we are talking. Intoxicating aromas and flavors of cherry, mushroom and earth. The finish goes on forever. This is a powerful and intense Pinot build for mid to long-term aging and I'm excited to think about just how good it's going to be. It's already spectacular. 93. 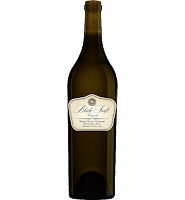 Oh my. Oh my. Mushroom, forest floor, black fruit, raspberry, eucalyptus. Rich and luscious mouthfeel with an incredible finish that features a touch of pepper. This is a huge wine that will improve with time in your cellar...a decade, maybe more. It's already drinking well but decant for an hour or more if you are opening now. This is going to be one special wine once it peaks. 93-?????

Now I want to talk a little bit about a wine that we tasted and enjoyed last year, right after it was released. 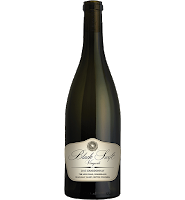 Oh what a difference a year makes. Not only did it improve quite a bit, it changed completely. The aromas are transcendent; coconut covered s'mores with just a touch of butterscotch. Beautiful flavors of citrus, toasted coconut and clove. It was really good during our first visit, it's spectacular now. 92.

At the end of this terrific visit we joined the Dynasty Tier of their new wine club. As we were the very FIRST members of this tier of their Club, we were promised they would name a parking spot in our honor. It's possible they were kidding on that point.

Early on it was nearly impossible to find any of their wines anywhere except at the winery, but this is changing. Yesterday at Legacy Liquor Store in Vancouver we noticed they were carrying two of their entry level wines, B Yanco and Ross O, and they are also now producing a couple of wines that conform to VQA standards and are available in VQA stores near you. I would guess it won't be long until their entire portfolio is available in every wine store in the Province. They should be.

Don't miss these guys during your next trip to West Kelowna!

Well, that's finally the end of the Okanagan trip report. Have a ton of catching up to do on some wine that we've enjoyed since the trip ended. Coming up!