Okanagan Wine Trip continues, and someone is getting a Misconduct penalty.....

...and it's our friend who recommended this place to us!

I know I promised that my next entry would involve our terrific tasting and lunch at Liquidity but my notes on that tasting were on a separate piece of paper which I have misplaced. I'm sure I'll find it and we'll go back to it later, but for now, let's go on. After lunch we headed back to the Penticton/Naramata area and stopped at a little winery called Misconduct Wine Co. I was totally unfamiliar with them but our friend had enjoyed some of their stuff in the past and it never hurts to give a little guy a try.

Tasting room was nice and big and the lady behind the counter was friendly. No tasting fee. 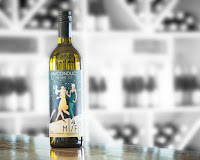 Pinot Gris, Muscat and Gewurztraminer. Three excellent grapes that go well together, and normally you can put a bit of Muscat in anything and it makes it better. This features nice aromas of honeydew and pineapple, with honeydew and white peaches on the palate. 86. 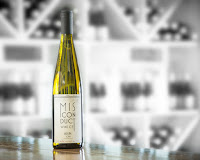 Light aromas of nectarine and slate. Palate features apple, pear and a touch of minerality. 85. 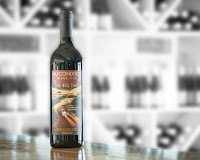 Notes of plum and black pepper. Cold cuts, blackberry and cassis on the palate. 86. 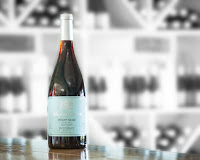 Aromas of black cherry, tobacco and cranberry. Finishes with just a touch of earthiness and mushroom. Would probably improve with a lot of aging but not particularly approachable now. 85. 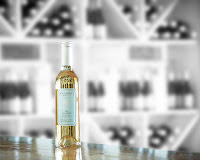 Riesling, Viognier and Muscat blend in a pleasant dessert wine. Aromas of orange marmalade and marshmallow. A hint of lemon joins some honey and pear flavors. Lovely. 89.


Yes I know, qu'elle surprise that my favorite wine was the dessert wine. Total shocker.

Next up: up the road to another winery I was quite unfamiliar with, Black Widow!