Spierheading a new direction in wine?

Apologies to the winery if the name isn't pronounced like "spearhead"....if it isn't, the title of this blog entry really doesn't make much sense.

Anyway, today's tasting at Sardis Park VQA brings us a new player in the BC market; Spierhead Winery, located in South Kelowna. They were named "Best New Winery" at 2012 BC Wine Awards, so that's certainly a promising start.

I know they suffered some hail damage during that freak hail storm that caught Kelowna last week, the extent of which isn't known yet; hopefully it's not significant. Due to that fact, coupled with them being a new guy on the scene, I was really hoping I'd like their wines. It's tough for new wineries; we've all been the new kid in school who thinks they are doing great on their first day, only to find out at lunch that we've been walking around with toilet paper attached to our shoe all day, and the kids have been laughing AT us, not with us.

So here we go: 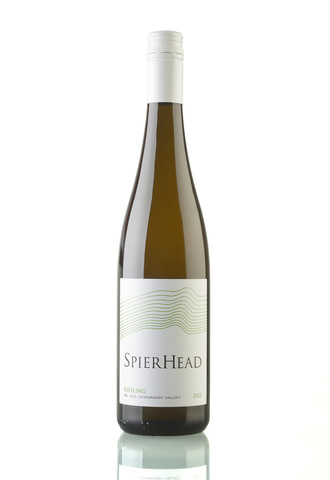 As I've mentioned before, I have yet to find a BC Riesling that really gets me excited; they just can't compare to the big German Rieslings that I prefer. Having said that, this one isn't bad at all. It's dry - dryer than I like - but the crispness and notes of green apple are appealing. This would probably improve with another year or so in the bottle to smooth it out a little, but if you are a fan of BC Rieslings, you will likely enjoy this. At $21.87, it's a good value. 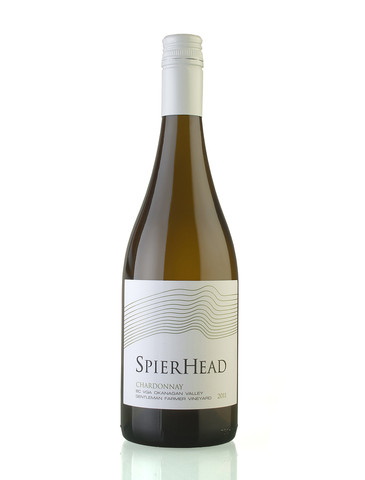 Aged ten months, 20% in French oak, the balance in stainless steel, this wine has buttery notes but they are very subtle. Finishes with hints of lime and cloves. I tend to like bigger, bolder Chardonnays but there is some artistry here, and at the entry level price point of $21.87, it's an excellent value if you enjoy your Chardonnay on the lightly oaked side. 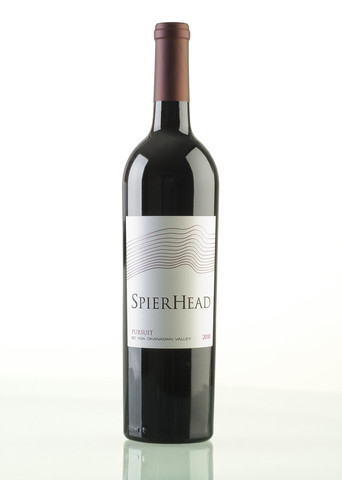 Aged 18 months in French oak, this Bordeaux-style blend features soft tannins and is very fruit forward. It's drinkable now but would enhance with a couple years in the bottle to balance out the tannins. At $23.90, it's another excellent value. 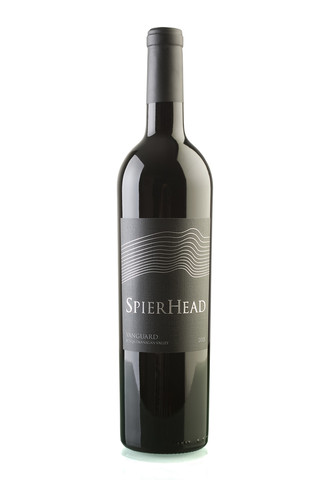 The winery's signature Bordeaux style blend, although it's not that different from the Pursuit:

(the percentages changed quite a bit for their 2011 version)

Blackberries and light oak greet the nose. Medium to ripe tannins, and strong acidity suggest to me that this one needs to lay down for a while longer. If you are drinking it now, I'd highly recommend decanting it for at least an hour to bring out it's full potential. If you are looking for a reasonably priced ($29.88) Bordeaux blend to put away for a couple years, this might be the one for you.

If I were looking for one of these reds to drink today, I'd buy the Pursuit; but I'm intrigued by the potential for vast improvement on the Vanguard. I think that might be a sleeper.

All in all, a very solid portfolio for a new winery. These guys could very well be one to watch going forward.