90% of you totally won't get the joke there, but 10 of you are laughing your asses off.

Who is Terry Taylor? A moderately talented professional wrestler from the 1980's era who was told to put his hair into a painted-red Mohawk, wear a red outfit, walk to the ring strutting his head like an idiot and call himself the Red Rooster. 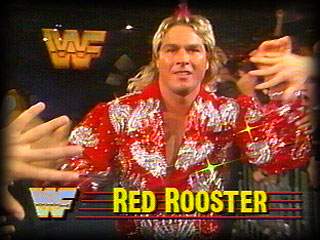 The same company that churned out mega-stars like Dwayne "The Rock" Johnson, "Stone Cold" Steve Austin, Hulk Hogan and "Rowdy" Roddy Piper, brought you this travesty.

Just goes to show you, they ain't all good ideas.

Anyway, we arrived at Terry Taylor, er, Red Rooster winery just as they were closing, but the employee there was good enough to take us through a complete tasting of a lot of their reserve-level wines. 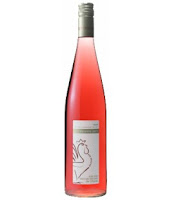 A blend of Syrah, Malbec, Mouvedre, Grenache and Petit Verdot. Strawberry, rhubarb and watermelon on the nose. Red berries, red cherries and rhubarb on the palate. Very dry. 86. 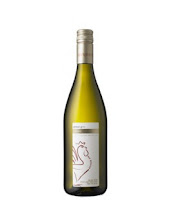 Floral notes mingle with some peach, apple and melon aromas. The palate is intense with beautiful red apple flavors; I'd almost go so far as to say it reminds me of apple juice without the sweetness. 88. 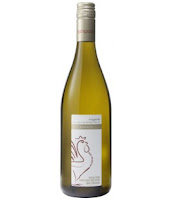 Melon, apricot and orange blossoms on the nose. Tropical and orchard fruits intertwine on the palate, leading to a finish with just a touch of spiciness. Really nice. 89. 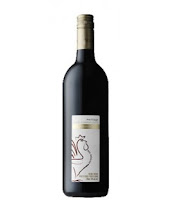 The nose exhibits some smokiness to go with the aromas of leather and black fruit. The fruit continues through to the palate where a bit of earthiness, cocoa and spice come along for the ride. Long finish. A really good bargain for the money. 90. 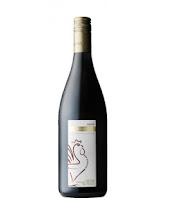 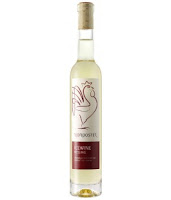 Aromas of pear, apricot, honey and pineapple. Rich and sweet flavors of pineapple, lemon and honey bring glee to this rooster's palate. I know it's not a surprise that my favorite wine at any tasting would be an icewine, and a Riesling icewine at that...but even by those standards, this one is quite fabulous. 96. 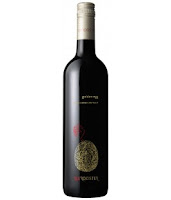 Out of sheer morbid curiosity, we bought one of these without tasting it. Nobody in the Okanagan makes a Rhone-style GSM blend heavy in Mouvedre. Nobody. Thought it would worth a try.

Red berries, red cherries and plum on the nose. A bit of spice joins the fruity palate. Cherries abound and it features a bit of that "sweetness" that the Grenache brings along. 88.

Next up: just down the street to a place that makes some wicked cheeses and a single-varietal Zweigelt (what? someone in BC makes a Zweigelt???). Upper Bench!!