...think I'm exaggerating? Santa must have thought we were extra good this year. 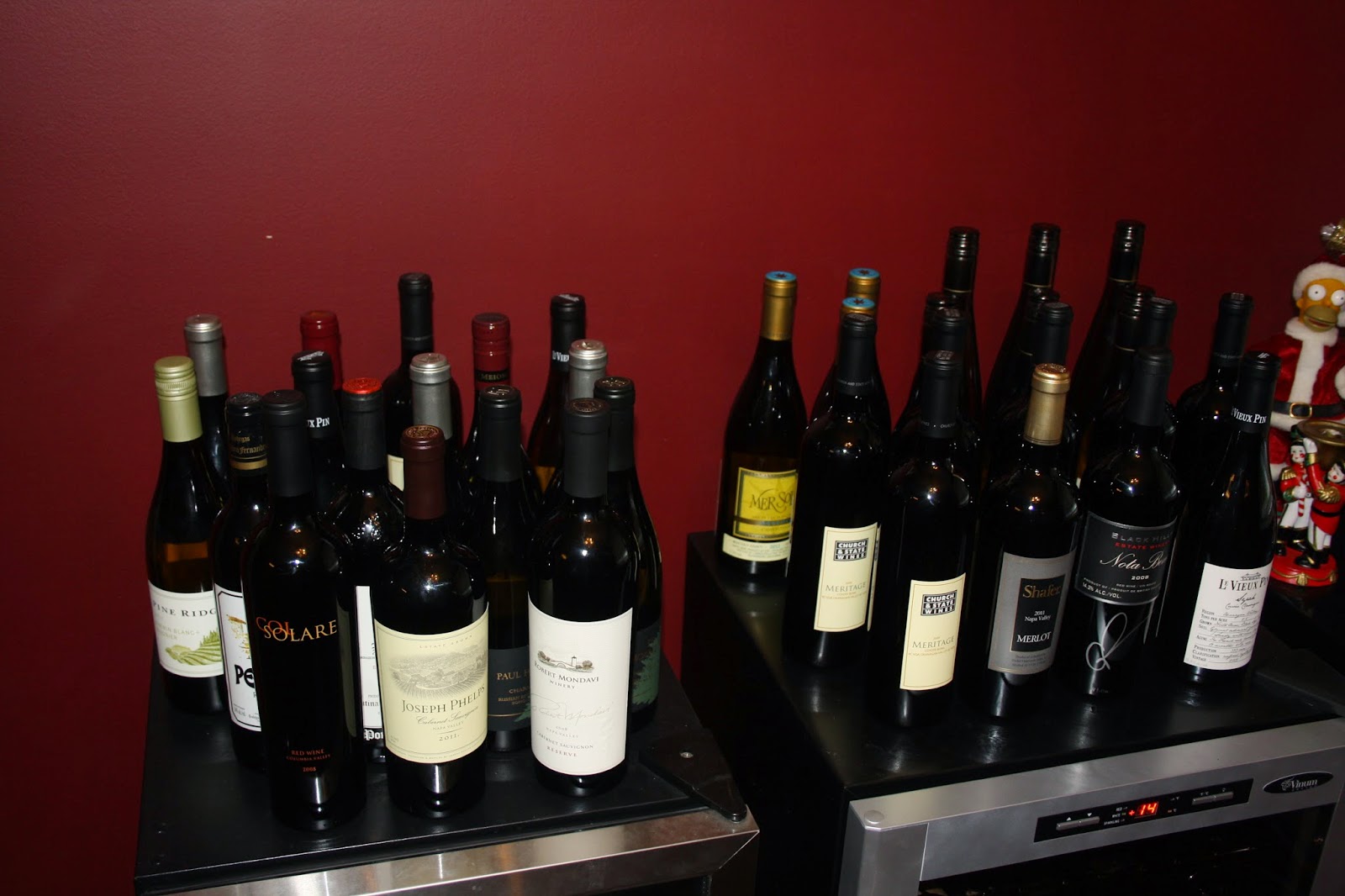 ...and there are seven bottles missing from that picture.

I guess we have some wine to drink (oh, the horror), and we began sampling it in earnest in December and early January. My thoughts on some:

An intriguing, aromatic blend. Roses, lychee and lime on the nose and palate, with a touch of spice on the finish. 87.

Lots of berries on the nose and palate. Very approachable, dependable everyday red wine that pairs with most anything. 86.

Lightly spritzed and off-dry. Notes of flowers and citrus. Lush and rich mouthfeel with tropical notes. A nice patio sipper or dessert wine if you don't like really sweet wines. 86. 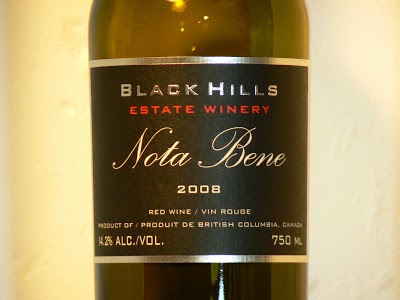 Now we are playing with the big boys. I bought a four-pack of this for my wife for Xmas, and had already taken the other three bottles to my offsite wine cellar to age them. This one was so good now, I may go and get one of those and bring it home. It may improve further with age, but it is already pretty damn good.

Appealing notes of red berries with some chocolate and vanilla. Plums and black cherries dominate the palate with just a touch of vanilla to round it out. Just a hint of spice on the very long, luscious finish. Tannins are soft and round, making this very drinkable now. Will it still improve? General thinking is that Nota Bene improves for 8-10 years from vintage date, so we'll see. 94.

Aromatic and fruity. Some lemon and peaches on the nose and palate. A touch of honeysuckle. Has aged beautifully, and seems to have reached it's full potential. 88.

This is a well-regarding Sparkling, but it did little for me. It's ultra-dry and that's just not how I like my bubbly. There is a yeasty quality with lots of green apple. 80.

We decanted this for an hour or so but it needed more. Black cherries and some chocolate on the nose. Highly concentrated. Tannis were still sharp, leading to speculation that we just opened this too early. The winery website suggests cellaring for up to 15 years. It's not bad, but it seems as if it could be so much better. 87.

A white wine that ages gracefully and powerfully. Probably close to reaching it's peak, might have another year or two of maturity in it; but it's superb right now. A hint of grass joins the citrus fruit on the nose. Tropical fruit and a touch of honey on the palate. The years in the bottle have added a depth and maturity that really brings this wine together. 90.

Limited and tough to find for a reason. 2011 was far from a banner year for red wines in the Okanagan, but this is still tasty. Cherries and cranberries greet your nose. Just a hint of mint. Black cherry and blackberry on the palate, with a touch of vanilla. Lovely but would improved with a few years of carefully cellaring. 89. 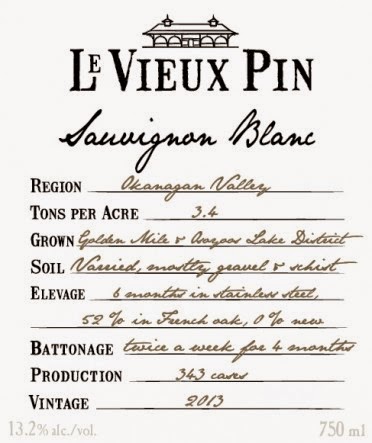 Grassy notes dominate the nose, with hints of passion fruit and guava. Lime and gooseberry on the palate. Complex and terrific with a crisp finish. 89.

Citrus fruits and pineapple burst through on the nose and palate. Some floral notes as well. Continues to be one of the best of this varietal from BC. 89.

Lots more to catch up on but this will do for now. Hope everyone had a wonderful Holiday season and New Year's!!